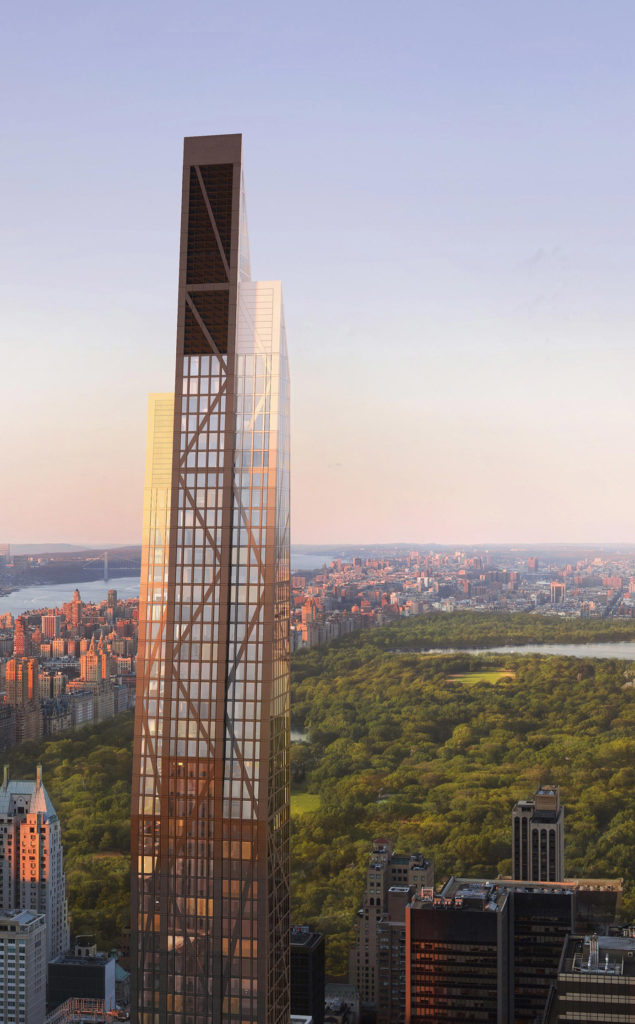 https://www.53w53.com/
53W53 is an architectural wonder designed by Jean Nouvel. Residents of these 145 Midtown, Manhattan condominiums are surrounded by amenities to that of a super-luxury hotel.

53W53, also known as the MoMA Expansion Tower and 53 West 53rd Street, and formerly known as Tower Verre is a supertall skyscraper currently under construction by the real estate companies Hines, Pontiac Land Group and Goldman Sachs, located in Midtown Manhattan, New York City adjacent to The Museum of Modern Art. The building had been in development since 2006, and construction began in late 2014. It was topped out in April of 2018. As of 2018, 53W53 is the seventh-tallest building in the city. 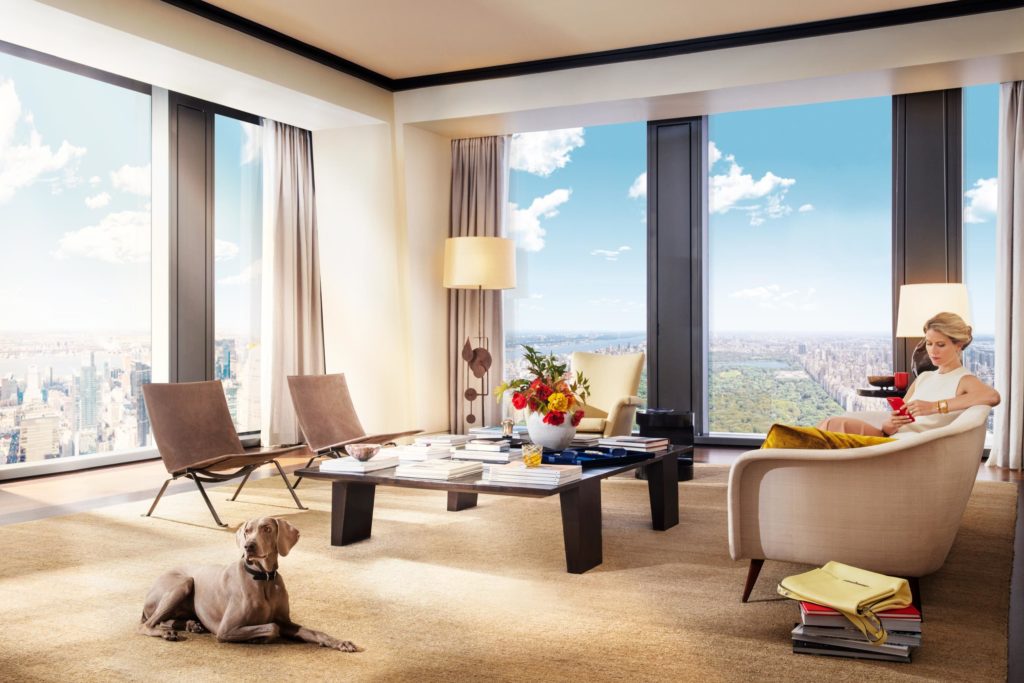 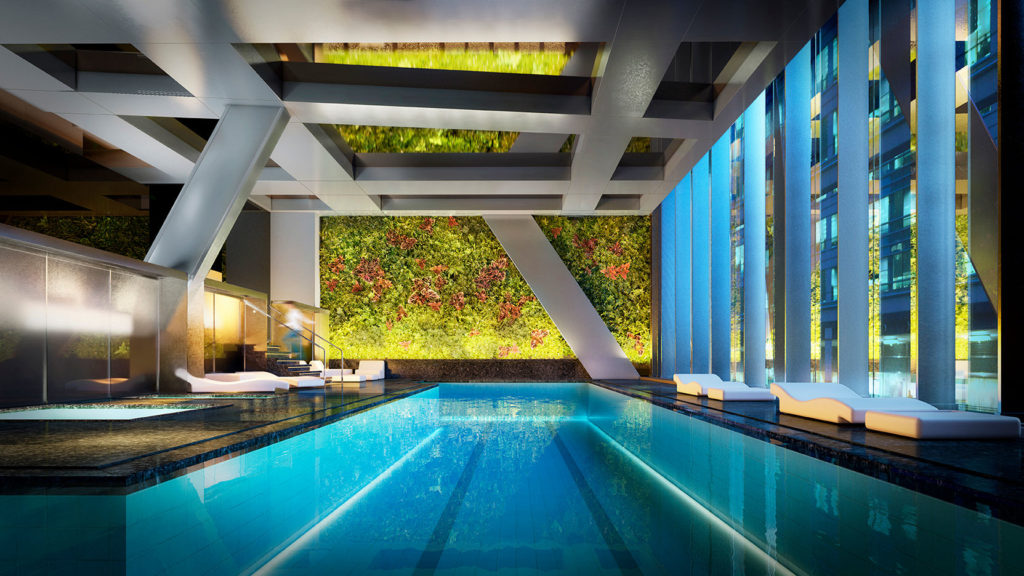 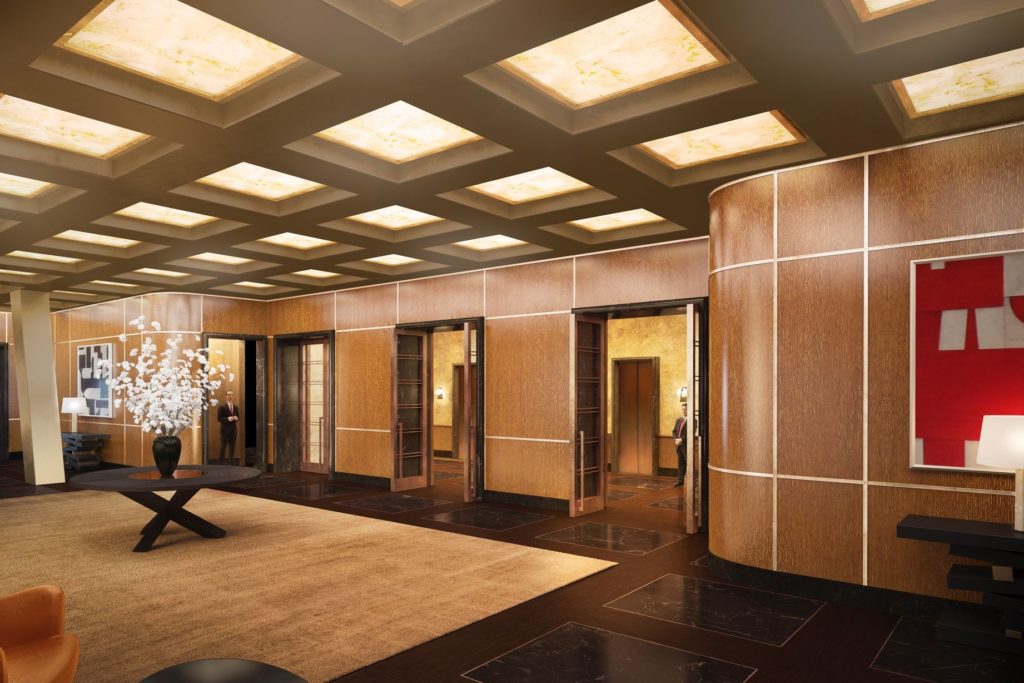 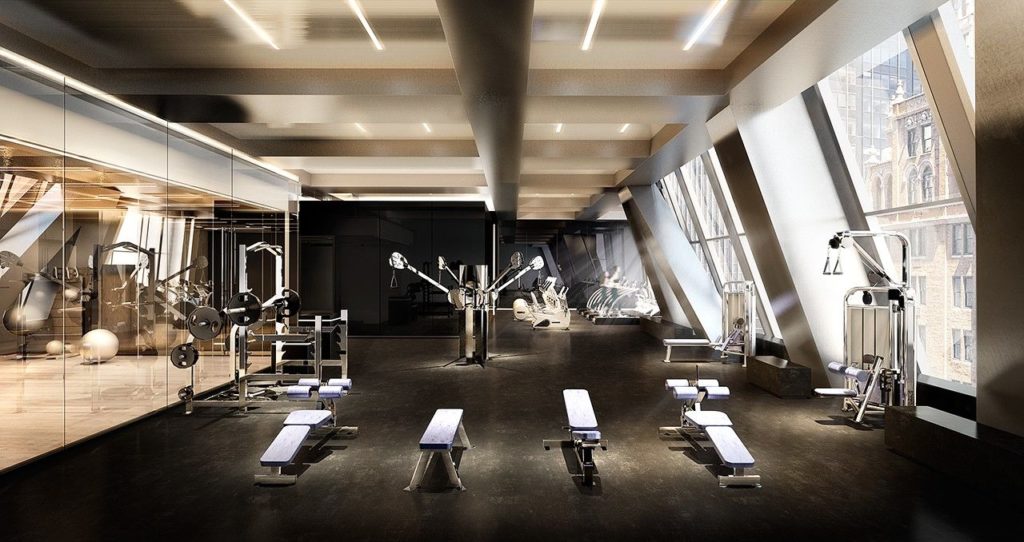 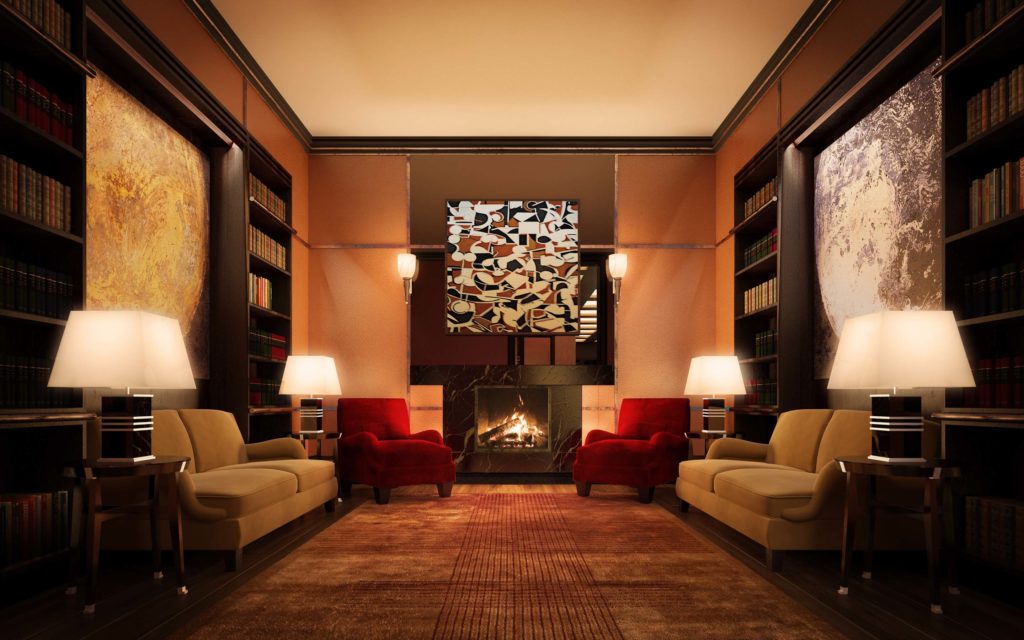 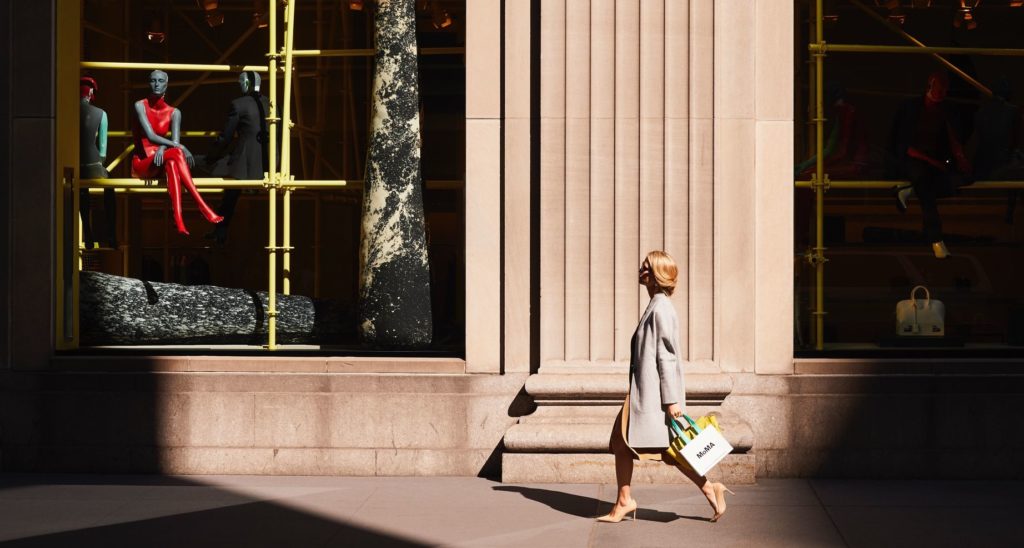 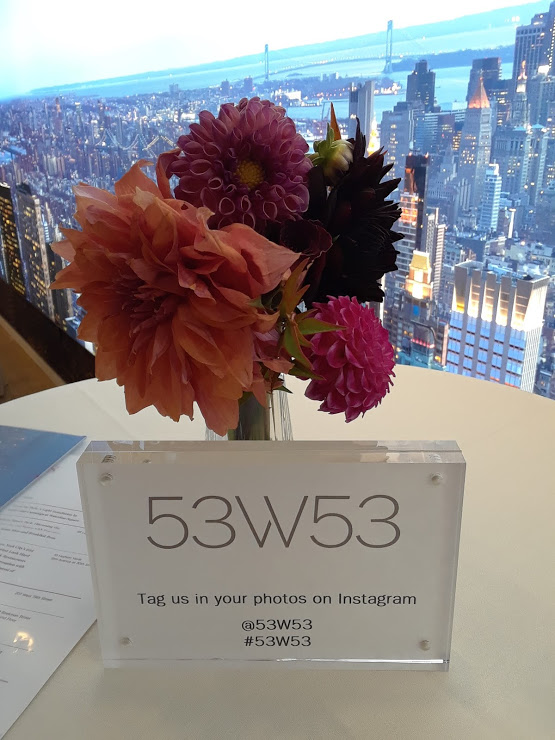 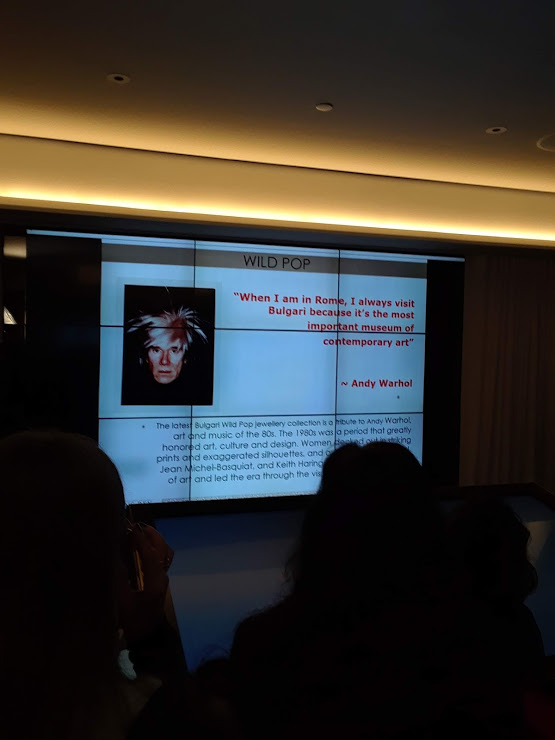 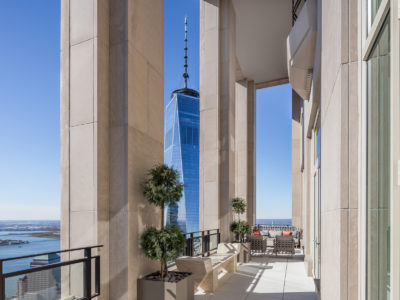 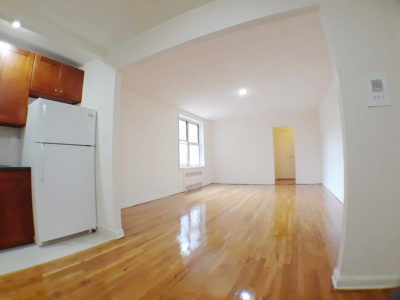 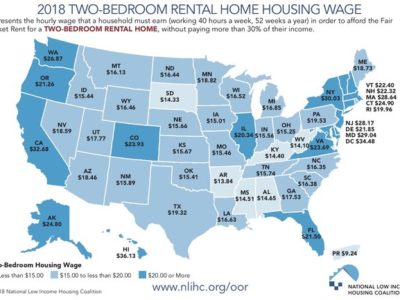 This Map Shows the Hour...

When you consider that federal minimum wage is just $ ... 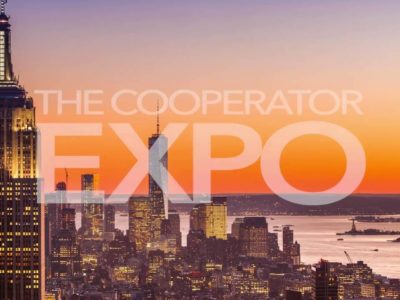 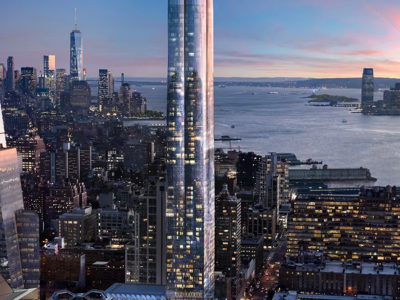