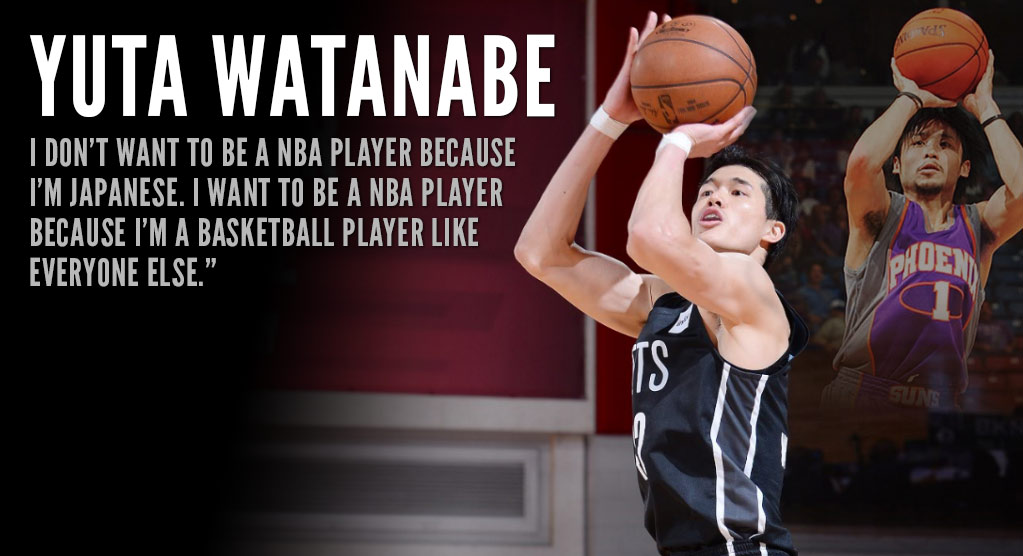 Yuta Watanabe (渡邊 雄太 Watanabe Y?ta, born October 13, 1994) is a Japanese professional basketball player for the Memphis Grizzlies of the National Basketball Association (NBA), on a two-way contract with the Memphis Hustle of the NBA G League. He played college basketball in the United States for the George Washington Colonials after becoming the first Japan-born student athlete to secure a NCAA Division I basketball scholarship. He was named the Atlantic 10 Conference's defensive player of the year in 2018. He has also represented Japan internationally and helped the team win the bronze medal at the 2013 East Asia Basketball Championship.

Before moving to the collegiate level, Watanabe attended Jinsei Gakuen High School in Zents?ji, Kagawa. He later transferred to St. Thomas More Preparatory School in Oakdale, Connecticut in 2013. Watanabe rose to fame with this high school program, and was one of their most valuable players in the National Prep School Invitational as a senior in 2014. In college, he became the fourth Japan-born Division I basketball player of all-time. 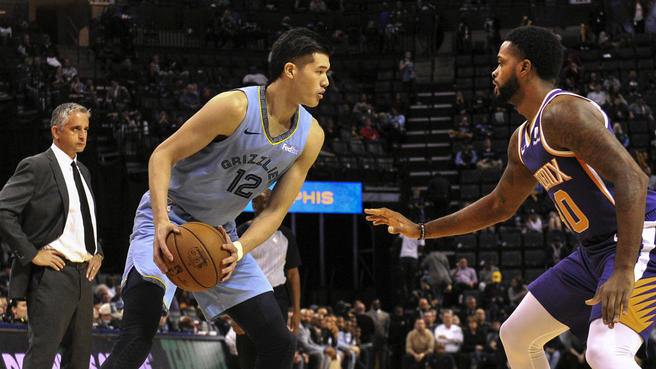 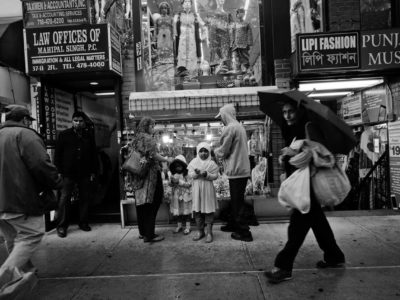 Rの住人Jackson Heights remains one of NYC's most ethically dive ... 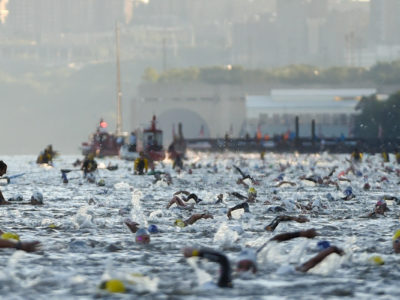 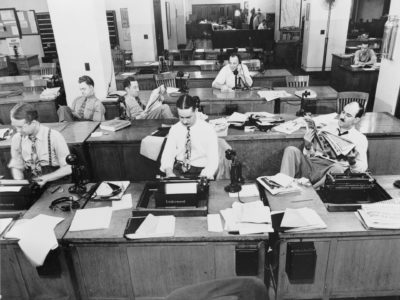 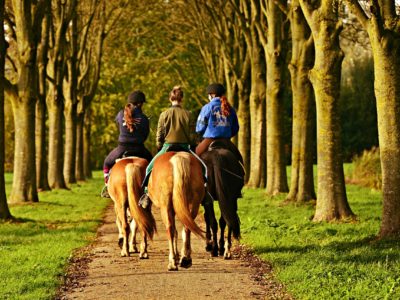 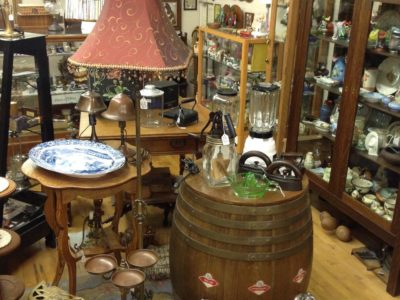 Anna. New York Career Opportunities There are plenty of care ...